The Next Gen of Tennis

HomeUncategorizedThe Next Gen of Tennis 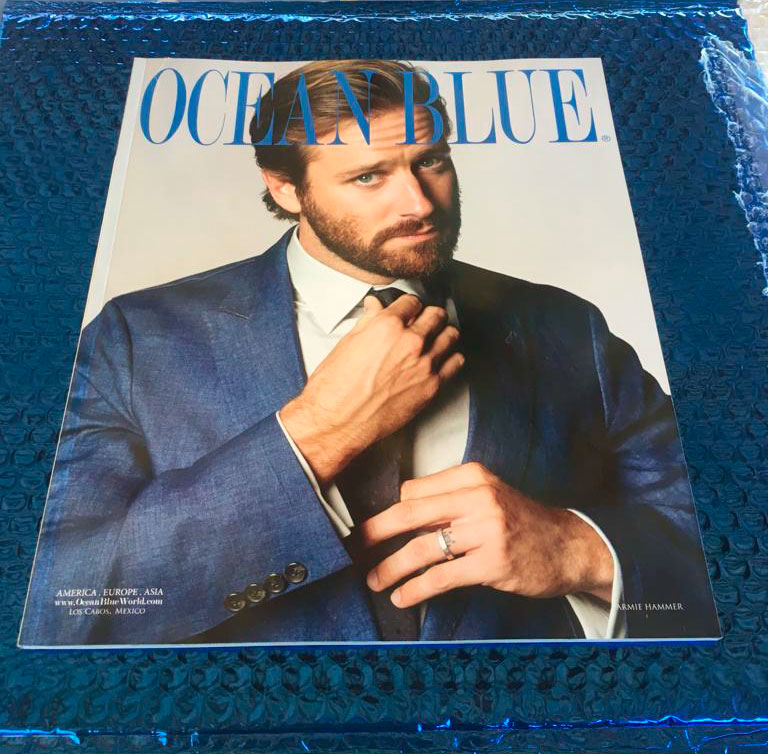 The Next Gen of Tennis

Last year I was fortunate enough to be invited by the luxurious Ocean Blue Magazine (https://www.oceanblueworld.com ) to write an article on Alexander Zverev as the Next Generation of Tennis.  At the time he had won two masters 1000 tournaments and was ranked in the Top 5.

Although he hasn’t made Grand Slam success he is still on his way to an incredible career.  Ranked 5th in the world, he has added another Masters 1000 title and the ATP finals championship, the hardest tournament after Grand Slams to win.  Still just 22 years old and with 11 titles to his name he is the most established young player to take the place after the Big 3 of Federer, Nadal and Djokovic leave.

Other inspiring young players include Stefanos Tsitsipas, Denis Shapovalov and Felix Auger-Aliassime.  Who will break through next? How long can the Big 3 continue dominating? Only time will tell so enjoy it while it lasts!